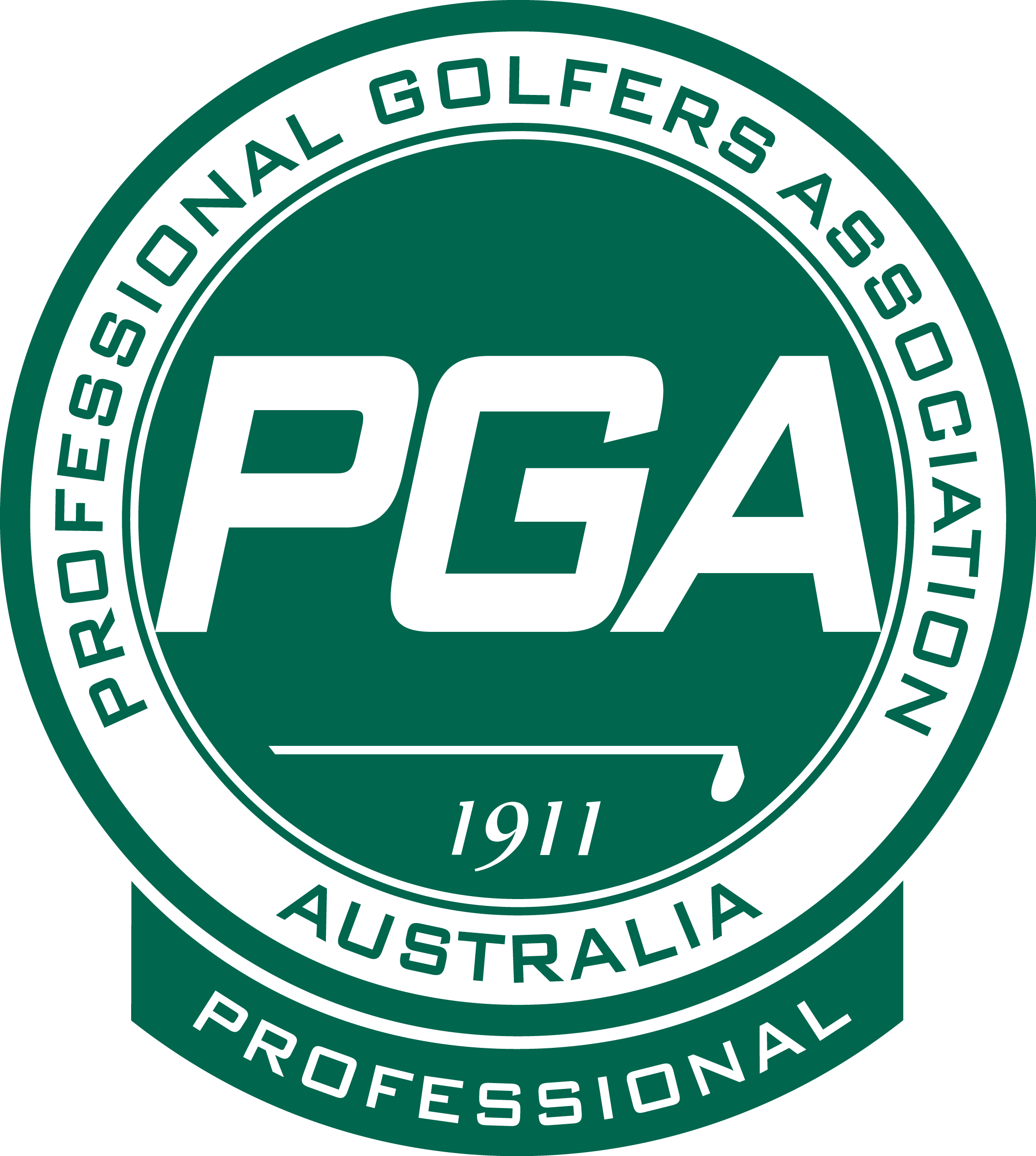 Following a very successful playing career Scott is now a full time personal coach, instructor and golf mentor. You will achieve your best results by learning from a professional that understands the latest teaching trends, understands the intricacies of playing well mentally and physically and enjoys making you a better player. Scott is based in Perth, Western Australia at Collier Park Golf Course

Which coaching service is right for you?

“The best players I have played with and coached all have the same similarities is several key areas of the swing, the chipping action and in the putting techniques. These traits are always exhibited but may look slightly different because of various physical shape the slight sequence differences or patterns at which they occur. My aim it’s to introduce all my students to these fundamentals and combining them with each individuals own swing feelings. When learning golf becomes more fun and enriching, life is good”

What Our Students Say…

Scott has built a reputation as front runner and leader in the golf industry both as a coach and player. During an envious playing career on the Asian Tour, European Tour and Japan Golf Tour, Scott played more than 300 tournaments including The Open Championship and the US Open.

Rubbing shoulders with the worlds best players and coaches for so many years has influenced Scott and given him a unique understanding of the technical aspects along with the mental skills need to play great golf.

The transition to coaching full time was a gradual one which started with the appointment of being the Singapore National Coach, mentoring the team to the Asian Games 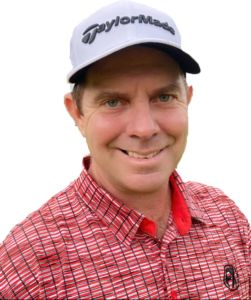 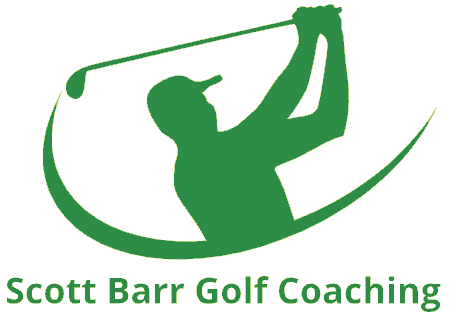 Scott Barr is based at Collier Park Golf Course in Perth ,Western Australia .